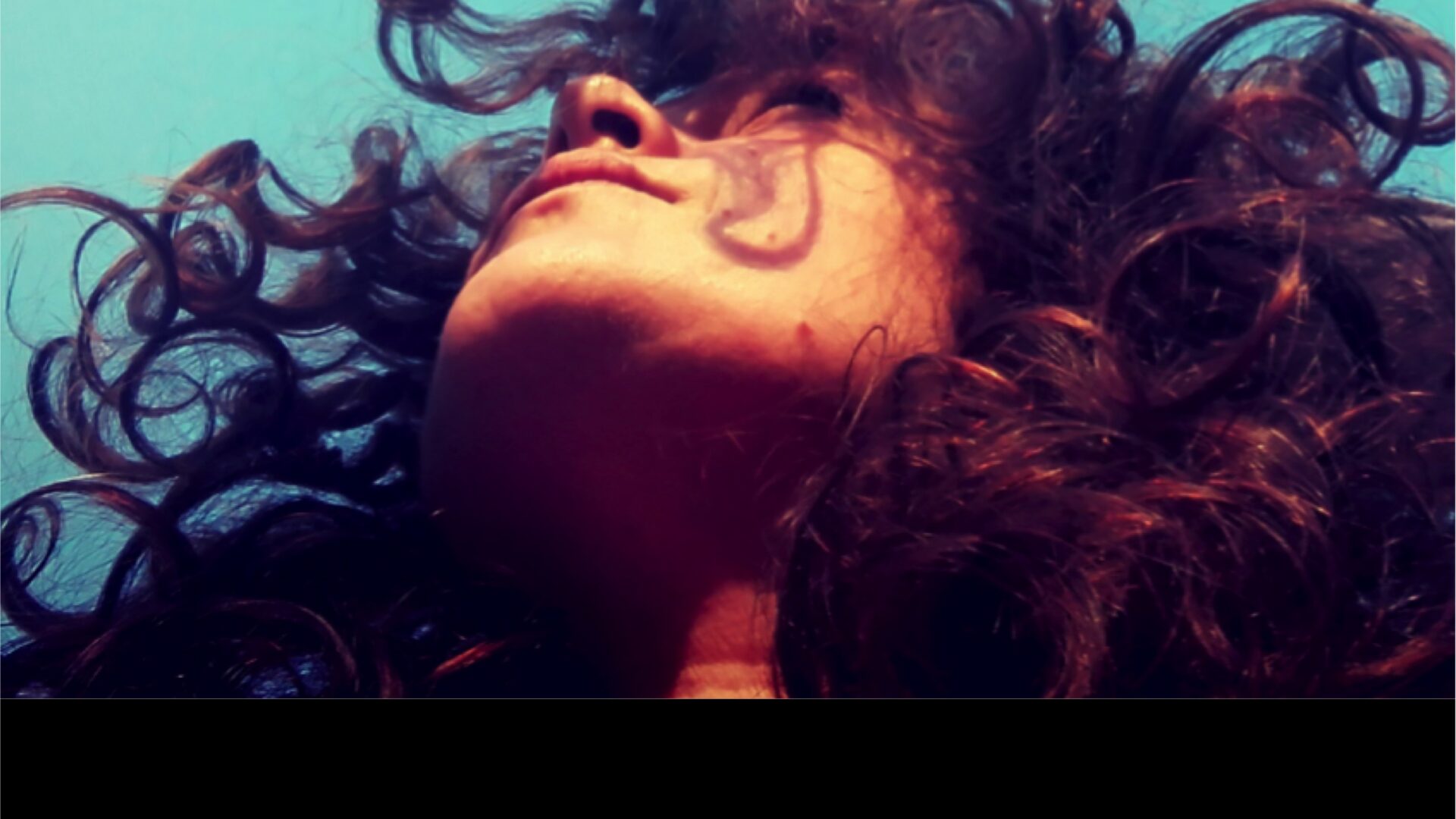 Meena Cryle is an Austrian blues singer, composer and multi-instrumentalist. She writes her own lyrics, composes and arranges the music and produces her own tracks and videos. In 2011 she was signed by Rufrecords, six years later by Continental Record Service. Meena was the first and only female competitor at the European Blues Challenge 2011 and the first and only female austrian competitor to date at the International Blues Challenge in Memphis. She is also the only Austrian musician invited to the American Blues Awards in Mepmhis Tennessee. She worked with Grammy Award winner Jim Gaines (John Lee Hooker, Stevie Ray Vaughan,..), guitarist Donna Grantis (Prince) and sang as a support act for Cindy Lauper at the Vienna State Opera.

Early in her career she was described by many as a diamond in the rough, something that needed polishing, perhaps because this artist was born with a particular brilliance and would not let anyone tame or bend her. Meena combines excellent musical talent with boundless creativity and exuberant emotion in addition to her incredible professionalism as an artist in general. Incidentally, she is a studied social worker, with international assignments and pronounced social and political commitment. 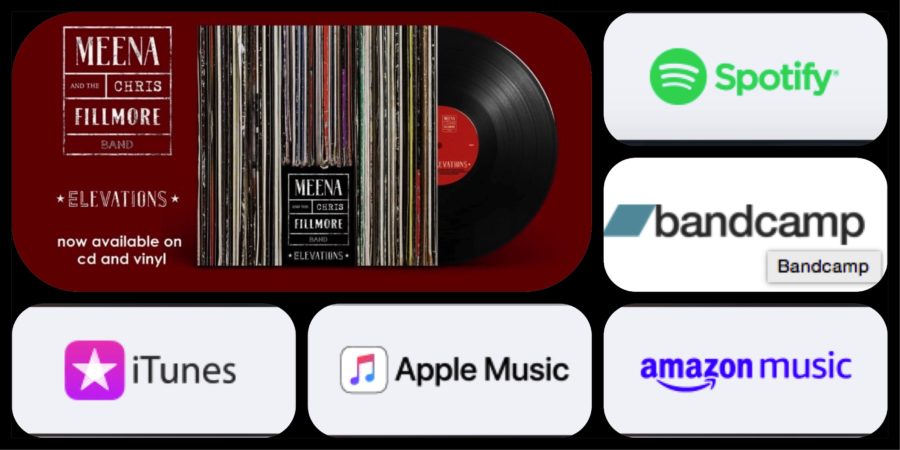